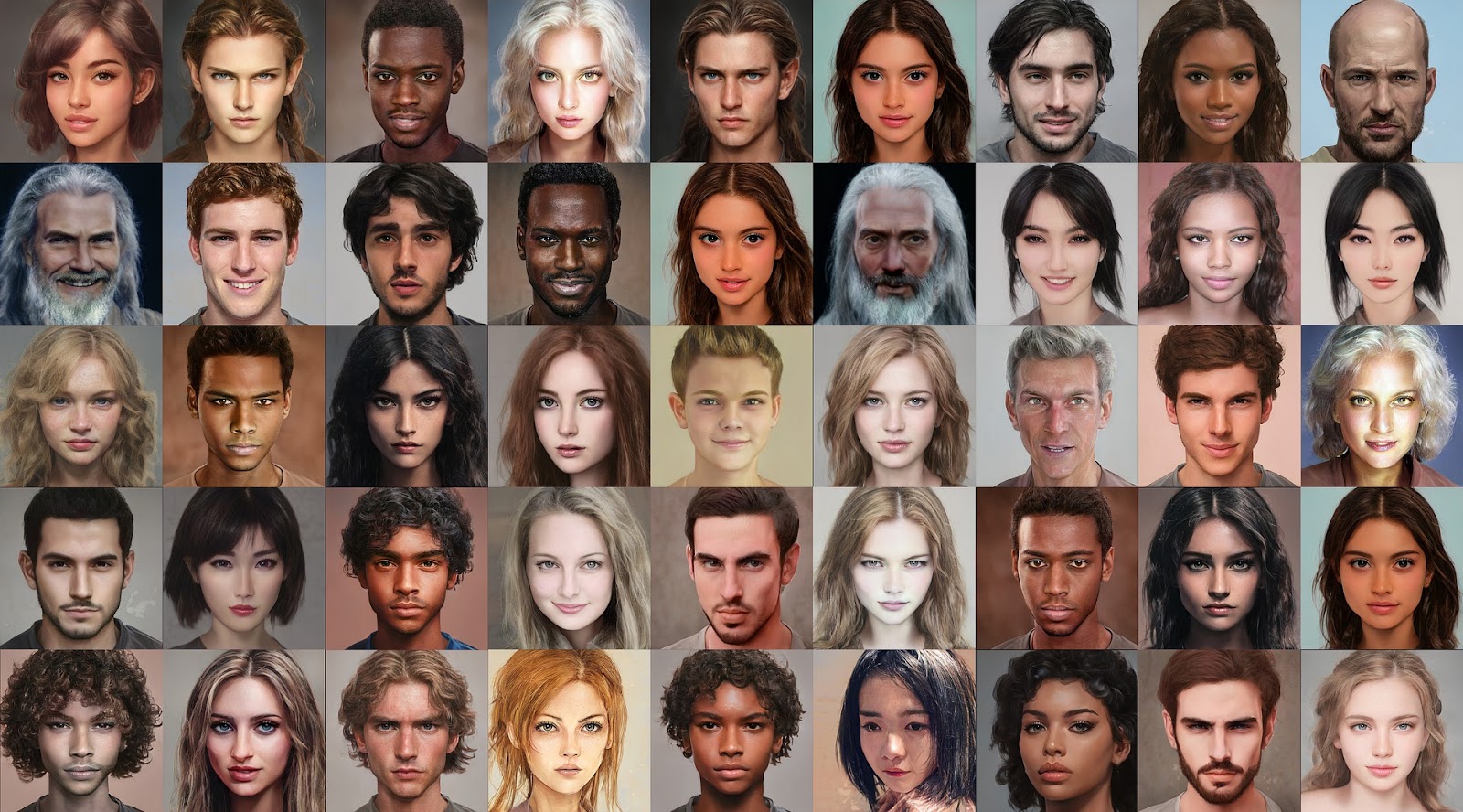 “Your genes load the gun.  Your lifestyle pulls the trigger.”

Genetic expression is the outcome of millions of connections between genetic factors. The Human Genome Project, substantially final by 2003, showed that the differences in DNA between people are just 0.1 percent: one-tenth of a single percentage.  We are a single species and anyone who is human shares 99.9% of DNA with every other human.  So any two people are 99.9% identical genetically – from any place or group on the planet.

Chimps, our closest biological relatives, share just 5.2-6.2% for the entire genome.  Although humans are primates in the great apes line, our last common ancestor lived 6 to 8 million years ago.  The first four million years of our history were lived out exclusively in Africa.  Charles Darwin proposed this origin theory in 1871 but at the time this was considered a wild guess—while now richly confirmed by fossil as well as genetic evidence (Smithsonian Museum of Natural History).

But what about the differences?  Height, weight, face shape, body build, skin and eye color, hair texture, and straight, wavy, or curly hair are visible outward expression (phenotypes).  Susceptibility to heritable disease like autism and schizophrenia, cancer, Type II diabetes, cystic fibrosis, and heart disease, along with the physical body factors, are all very marginal factors compared to what is shared.  Malarial resistance is traceable to the genetic lack of the Duffy antigen in the red blood cell, protecting two-thirds of the African population from the disease over thousands of years.

But the differences are what allow us to associate a single difference with large groups, and that is where our attention—which is a cultural artifact—is focused.  The human propensity to compare visible aspects between people is acute and has survival origins, as for example in our keen ability to tell faces apart, even very closely related ones. This highly developed skill, unique to humans, is one which we rarely think about as a brain tool--except whenever we fail to recognize someone we should-- is located in the fusiform gyrus, which so far appears to be dedicated to this single operation.

Gender is the leading biological difference between people.  On the gender side, human births show a ratio bias toward boys – 105 male births versus 100 for girls.  One explanation for this off-balance is that fewer males live to adulthood, so the male imbalance levels off eventually.  We focus on gender, though, not because it is a biological reality, but because such a rich heritage of meaning and behavior has been built up around the male / female binary difference.  Gender has greater cultural weight than aa simple biological category.

Each individual has a total of 20,000 to 25,000 genes.  But there are 3 billion base pairs within the species, which means that any pair of humans differs by 3 million.  With 3 billion DNA letters in the human genome, sequencing them is among the most ambitious science project of all time, along with splitting the atom.  The HGP is the standard for all research in this arena.  As change expert Virginia Satir has noted, a surgeon can go anywhere on earth and operate on any person at all; we are that standardized physically.  Now we have a far finer-tuned standard, the blueprint based on molecular-scale reality explaining what makes us both different--and the same.

Within any species, genetic variation can result from several sources. Mutations, the changes in the sequences of genes in DNA, are one source of genetic variation—without them, genetic evolution would not be possible. Gene flow, another source, is the movement of genes between different groups, along with our long history of mobility across land and water. Sexual reproduction leads to the creation of new combinations of genes (National Geographic Resource Library).

Genetic changes over time can trace human origins, development, and mobility. Genomics is the study of individual genome and gene interactions along with the effects of environmental factors (and fitness outcomes).  Our homogeneity indicates a young species—less than a quarter million years old for modern humans. Individuals from widely separated groups can be more similar than individuals from the same group, which is why the concept of race is without scientific basis.  The widest difference between groups is actually found in Africa, giving credence to the African origin hypothesis, in which a subset of that continent’s population moved out 60,000 years ago to populate the earth.  Meanwhile the African genetic story has maintained the oldest genome, which continued to generate variations leading to modern distinctions between groups.

Natural selection made possible by genetics favors some genes over others as more survival-friendly, including cultural values-based biases that select for some traits (like height or health) over others.  So the genome, too, has a bias—it tends toward better survivability over time and across generations. (The peppered moth wing color, from light to dark, being the classic example of selection for survival in industrial Manchester.)  Whatever our genetics, it is finally culture and its selective values, or positive bias, that “pulls the trigger” on how genetic expression operates as a social force.  This means that it is culture, not biology, that determines what genetic variations mean to our thought and action—whether advantageous or detrimental.