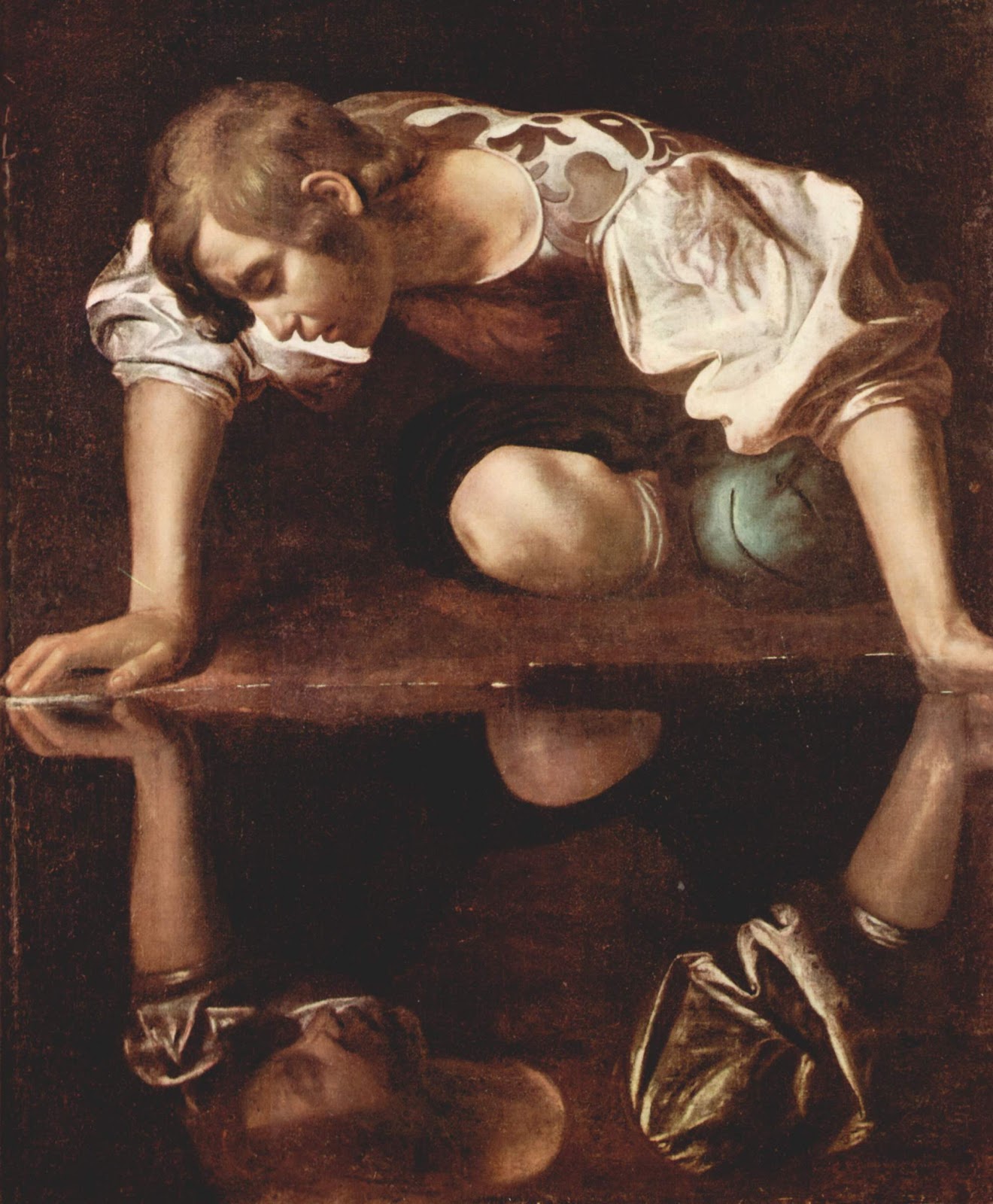 “The main condition for the achievement of love is the overcoming of one's narcissism. The narcissistic orientation is one in which one experiences as real only that which exists within oneself, while the phenomena in the outside world have no reality in themselves, but are experienced only from the viewpoint of their being useful or dangerous to one. The opposite pole to narcissism is objectivity; it is the faculty to see other people and things as they are, objectively, and to be able to separate this objective picture from a picture which is formed by one's desires and fears.” ― Erich Fromm

Homo sapiens is a highly sociable species, matched only by baboon society.  This requires an act of ego management, balancing our individuality against our equally important needs for other people—their knowledge, skills, attention, and cooperation (see “The Social Paradox,” June 2022 blog).

Human life is an ego-driven endeavor.  But it is an equally cooperative venture, with reciprocity at its core.   This is the grand paradox of the human mind—it is exquisitely tuned into itself, while at the same time, occupied with understanding the minds of others. But at the extreme opposite end of the balance board is the narcissist, named after the figure in Greek mythology who fell in love with his own reflection.

Narcissistic Personality Disorder (NPD) became a personality disorder (in the diagnostic directory DSM-5) starting in 2013. Estimates are this describes one percent of the US population.  However, the other 99% struggle with the symptoms and proclivities of the disorder. Most of us can build the bridges needed between ourselves and the reality of other people.  Those who cannot do this risk crossing over into sociopathology, with its inability to recognize and empathize, and feel the effects of guilt, pain, and remorse when actions and intentions harm others.  It is the dark danger zone of being human without a conscience.

The basic divide between NPD subjects and the rest of us is social intelligence – containing the ego just enough so that it doesn’t transform into sociopathy.  Many successful leaders have the disorder.  We stand back and let them operate by the rule of ego – it simply isn’t worth our own standing and reputation to oppose their willfulness.    Famous narcissists fill the history books and current news – Nero, Napoleon, Hitler, Trump, Mao, Mussolini.  Narcissism involves manipulation to control others without taking responsibility for outcomes (and so lack of deep relationships), projecting blame onto the world while denying any defects and believing oneself to be high-achieving and super-intelligent in a lived-out fantasy of grandiosity and invincibility.  Facts are no barrier when reality can be overcome by the forces of personality and self-promotion.  Lying, justifying, and promising unrealistically are common activities.

Delusions of grandeur, with fixations about personal power, intelligence, and attractiveness.  These delusions are taken as reality, with real or imagined associations with status and others with status, requires continual admiration and attention.  Expectations of special treatment and subservience, most often achieved through manipulation and exploitation.  Unable or unwilling to empathize with others, without guilt or conscience.  Envy of others’ status and achievements.  (Degges-White, Psychology Today, 10/25/21)

Either childhood abuse or pampering; idealization about abilities and potential by parents; unrealistic expectations for achievement; protection from normal consequences of bad behavior (the “free pass”), creating an attitude of entitlement and special treatment.

Giving them the attention they crave and “deserve” doesn’t work--only feeding their appetite and adding to the black hole that is their need for admiring attention.  There is no tolerance of criticism (including therapeutic inquiry) and no way to let go of the toxic premise driving the disorder. Indeed, sufferers are by definition unable to conceive of themselves as needing help--except to get whatever they want. “A terrible prognosis,” as one psychiatrist put it, is the result of resistance to change because the NPD self-image is an immovable concept.  Those surrounding the subject—recipients of their abuse--are most often the ones who need and can respond to therapy.

For the rest of us, a narcissistic lifestyle alienates everyone, driving family, friends, and employees away because of the stress and time / effort demands of the forced attention and adulation.  The only therapy for those who can’t avoid contact is self-protection. This consists of setting boundaries, with clear expectations of respect and care for others.  Resistance is futile; fighting and arguing simply reinforce that the person is “right”-- therefore you cannot be.  All this takes calculation and energy, with its draining effects of stress, uncertainty, and continuing conflict.

Because the nature of narcissism is that its sufferers aren’t self-aware about their condition, in its pure states, this a mental health disorder without a cure.  All they know is that they want and deserve to be unconditionally admired and catered to.  This is the universe built around a serious personality malfunction.  Which doesn’t serve them well unless they are the ultra-alpha leader (like Putin and Trump) who never has to admit they are not the top dog—because they are, and in a position to prove it.  Nothing really disturbs their self-image, which means they can afford, as a psychological reality, to live the NPD life.