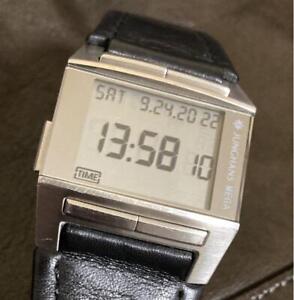 “As fuel was consumed, the ship got lighter and the acceleration more pronounced.  Rising at this exponential rate, the craft quickly reached maximum acceleration, a limit defined not by the ship’s power, but by the delicate human bodies inside.”    -- Andy Weir, The Martian

“Engineering:  The discipline of applying technical and scientific knowledge and physical resources to design and produce materials, machines, devices, systems, and processes that meet at desired objective and specified criteria.”  -- New World Encyclopedia

“Objective and specified criteria” sounds highly rational and technical.  But this demand set starts out with human factors – the controller, driver, or user of whatever is design-engineered.  Here are two examples:

Case 1:  Climate control: Many female workers report office climates as chilly, whereas men feel quite comfortable.  Why is this?  Medium.com writes that office building algorithms for temperature regulation date back to the 60s, targeted to a 154-pound male.  The smaller bodies and lower muscle mass of women make them more susceptible to cold.  Unless climate control is updated to reflect this difference, including the growing numbers of women in the office workforce, this male-bias design problem persists.  “Minor” design aspects like this set-point exert a major impact.  Temperature affects not just comfort but productivity (like keyboarding performance).  The gender pay gap could be just one outcome of off-balance climate control. 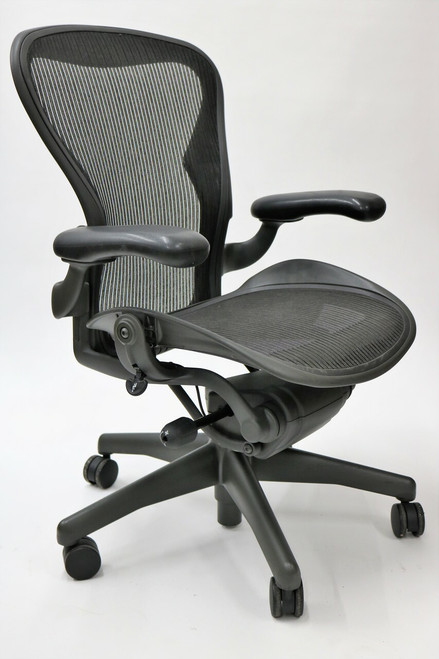 Case 2:  Ergonomic seating:  On the other hand, a product made to solve a niche-ability problem became a major bestseller by virtue of its appeal across the board—inclusive of all body types and positions. In 1994 Herman Miller contracted engineering to design a versatile office seat that would accommodate any person in any posture at a range of seated tasks—largely computer-based.  Not only could the chair angle well from straight to reclined, it was “lined” with an elastic polymer mesh, first developed to prevent sores in bedridden patients.  The Aeron chair—the “dot-com throne”--quickly became one of the most popular high-end office chairs ever made.

The design, building, and use of engines, machines, and structures begins with the physiology and mentality of human beings (biology and psychology), moving from that base out into cultural values (how people, things, and experiences are defined, weighted, and ranked across groups).  This means that people, not devices, are the central core of design thinking.  These human factors introduce a powerful bias into the “neutral” processes based on math and physics.  UX—user experience—experts understand product users and their experiences—including thought conventions, emotional feedback, intuitive assumptions, decision-making, task procedure, and options for action.  Human Factors Engineering is now a subspecialty, but all engineering projects must, ideally from the outset of the design process, define, test, and evaluate the fit between design and user (Goddard).

Typical of a project well understood in this way is medical devices.  Less well understood are chronic-care pharmaceutical regimens and effects, where compliance with use rules (adherence) is only around 50% (and less for males than females), decreasing over time (US Pharmacist).  The countering side-effects, dosage schedules, and low effectiveness of any given medication are the main causes of non-adherence.  And yet these counter-productive factors are not fully recognized or acknowledged by the medical profession as obstacles to patient compliance that interfere with the engineering of desired drug outcomes.

The first bias going in is that the designer looks and uses the device in the same way the user would – but the first is an expert, whereas the second, the typical user, is often a first-time user.  Don Norman, human-centered design expert, puts it this way in the opening of his human factors book: “You are designing for people the way you would like them to be, not the way they really are” (The Design of Everyday Things p. 7). (When looking under the topic of bias in engineering, you will see plenty of articles on bias—in the hiring of women and minorities.  While diversity and inclusion aren’t under discussion here, male dominance in the profession has design outcomes as bias toward male users.)

But bias is also an outcome of the human factors involved in the designing assumptions of the (usually male) engineer.  Men and male bodies dominate medical testing, with female subjects missing from medical trials as too complex and variable—and at special risk for any adverse after-effects of testing. Differing male and female physiology produce differing responses to drug type and dosage.  In parallel, in the design of credit ratings, males are given higher credit and spending limits—based on assumptions about long-term earnings and employment.  Microsoft vision systems fail to recognize darker-skinned figures, and self-driving cars have recognition systems less likely attuned to dark skin tone as well  (Techcrunch.com).

In AI, male voices are easier for voice programs to recognize and interact with.  Critics of this bias have noted that most of the voice-activated home programs (like Siri and Alexa) use the female assistant model of the young articulate admin with a compliant and faintly flirtatious edge.  It can also be that female voices signal trust and reassurance—as advertisers are aware in healthcare, beauty, and hospitality, versus the more authoritative male voice (ESB Advertising).

This can result in critical situations in automotive design and safety, as Carol Reiley writes in “When bias in product design means life or death” (Techcrunch, Nov. 16, 2016).  She points out that test dummies are modelled on the average male body, so that females are almost half-again as likely to be injured in a crash.  The first female crash dummies entered the design process in 2011, and since then, Toyota and Volvo have coded programs dedicated to testing the smaller-scale female body as well as pregnant ones.

Designers use people like themselves (unconsciously) as models for the majority of products and programs (male, white, US-based).  This is no surprise but an outcome of everyone’s natural homophily—the tendency to relate best to those who look, think, and act like ourselves.  In a study by the Geena Davis Institute for Gender in Media, white men over-perceive women and minorities in simulations where just 17% were women (seen as 50/50 ratio to men), with 33% women seen as the majority.  This is an irony in view of the fact that women make three-quarters of all consumer buying decisions.

And consider just designing for the brain itself, which is complex but runs best on programs and input that are first of all intuitive.  Few people except the technically inclined even bother to read a manual—a complex tech manual being an even greater obstacle to operation.  Don Norman points to an early digital watch, the Junghans Mega 1000 Digital Radio Controlled.  With five buttons along the top, bottom, and side for operation, the follow questions arise:  “What is each button for?  How would you set the time? There is no way to tell—no evident relationship between the operating controls and the functions, no constraints, no apparent mappings.  Moreover, the buttons have multiple ways of being used” (TDOET p. 27-28).  And as much as Norman likes the watch itself, even he (an expert in device design) can’t recall these functions or how they are deployed in order to fully enjoy the watch features.

Undiscovered bias makes engineering design much more difficult to define or shape to the right purposes.  Bias skews the problem definition from solving the problem that needs to be solved (not necessarily the one presented by the client) for the right array of users, who will then be able to use the device by the maps, concepts, and symbols already in their heads.  Ignoring or failing to identify these factors leads to more protracted processes to make corrections or change direction as the team works to solve the wrong or misstated problem (Norman).  Finding out what the actual issues are at their root is the mandate of cultural analysis, based on human biological, brain, and cultural motives.