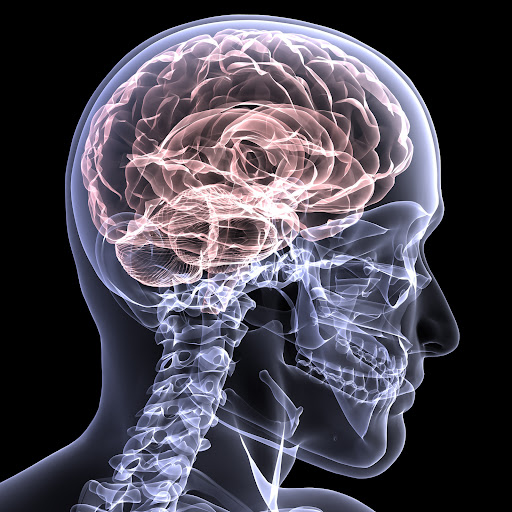 "The question that I first asked was, why was progress . . . speeding up over time? It arises because of this special characteristic of an idea, which is if [a million people try] to discover something, if any one person finds it, everybody can use the idea."

-- Paul Romer, on receiving the Noble Prize in Economics in 2018

Economics is the study and practice of optimizing resources by allocating those resources in ways that maximize their use and increase that use in the future.  In 1990 Paul Romer advanced the theory of endogenous growth.  The value of ideas can explain growth.  The 20th century’s was based on human capital, innovation, knowledge, investment capital, and ability to protect intellectual property--and businesses founded on these dynamics.  Thinking in new ways, applied profitably, contains the power to transform human living conditions, and much more--our collective options to build on affluence for groups and the individual.  Education, another idea source, has long been dedicated to this goal as its main outlook.

This theory rests on the assumption that the flow of new and economically actionable ideas is unlimited, as a main product of the human imagination and ingenuity.  Throughout human history, ideas are in constant production.  Not all are actionable or successful.  But everything we have as part of culture, from art to tools to high concepts like language and mathematics, began as an idea in the human mind.  From fire to space exploration, ideas, as well as a way to make them reality, have ruled how we live, and our view of what kinds of futures are possible.  The human purpose on earth is an active agenda in the daydreaming of us all.

“To my mind, intellectual creativity is one of a number of deep mysteries about human cognition, to which it may be vain to seek answers,” writes linguist Geoffrey Sampson in The Linguistic Delusion (2017). Sampson draws parallels between linguistics and economics in their respective searches for the limits of human cognition—one is in language.  The other is in idea generation leading to long-term economic growth based on productivity and technological change generated from innovations within an industry or economy.  Sampson points to Romer’s 1990 theory of innovation as a major advance in economics because it opens the floodgates to further thought--by considering human cognition as an engine of economic growth.  The digital economy is a prime example, including the Internet, along with entrepreneurship as a main form of (GDP) strength in both creating efficiency and new job talents.

The entrepreneurial revolution parallels the Experience Economy described by Pine and Gilmore in 1999 as a means to widen the standard view of goods and services as the mainstay of economic thinking, expanding this view to include retail, movie-going, travel, medicine, and education.  Focus on experience as its own economic category has prompted professionalizing of many spheres of consumer activity, including medicine, car-buying, vacationing (resorts and theme parks), with many new applications of design, like architecture, to theme experiences of many kinds—for working, shopping, learning, socializing, worshipping, and wellness, including death and dying.

Endogenous growth is a breakthrough because it counts as an endlessly renewable resource the output of the human brain.  The 1990s was coincidentally the Decade of the Brain underwritten by US government funding to discover much of what we now know about our most important asset.

The human brain is the most advanced processing machine in the known universe.  It contains 86 billion brain cells, generating up to 3000 thoughts per hour, nearly 1 per second, for 70,000 every day.  Brainstorming in groups is much slower: the 6-3-5 method, between 6 people, yields 3 written ideas every 5 minutes. Memory capacity is a quadrillion, or 10 to the 15th bytes, enough to store the entire Internet.  Computing speed per second is 10 to the 13th   --  16th, more than 1 million times the number of people on earth, and more than any existing supercomputer.

Given that English has over 1 million words (including scientific and technical vocabulary), it is not hard to appreciate how many variations within any given idea statement could be developed.  The simple directive “Our industry needs to develop new ways of thinking about what we offer consumers” could be restated and expanded infinitely to inspire all sorts of new thoughts.  Taking this further, lateral thinking seeks out less familiar patterns over familiar ones.  Shifting a concept from one domain to inform another is a common brainstarter in corporate settings: “What ideas can be imported from an unlike source to produce new ways of operating and offering new product lines?”  Of course there is a vast difference between gross and net in setting ideas within language.  The multiple iterations required for publishing ideas in formal style is one example.

Neuromorphic engineering follows brain function in using what we know about processing speed to develop faster computer function while keeping energy demands low.  The mind in fact uses a double processing approach of two modes: the conscious and subconscious.  The conscious mind is the rational “top of mind,” the logical one that can be trained to think, but this thinking is limited to the rational mode. This mode is vertical, using straightline logic “in the box.”

Below the frontal lobes, operating in the horizontal sphere of lateral thinking “out of the box,” the subconscious mind is 80 times more powerful at processing, comparing, and elaboration – which is the reason 95% of our decisions are actually made subconsciously.  When we have to justify this 95% to the 5%, we recruit the conscious compartment to devise a rationale for our deeper-brain decisions.

But these originate from a place far less open to metacognition, knowledge of how and why our thinking works.  It is also the mysterious, hard-to-examine seat of our most brilliant ideas.